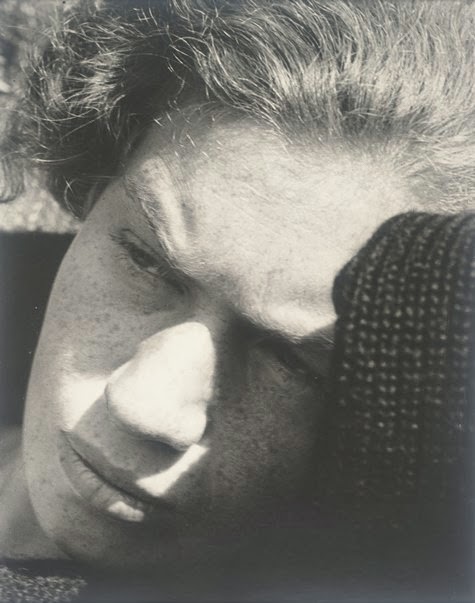 
Russian born writer and a chronicler of the Russian Revolution. Her mother, Eva Lvovna Broido (nee Gordon, 1876-1941), a prominent Menshevik, was sentenced to exile in Siberia Siberia for taking a stand against the war and the Bolsheviks. The rest of the family moved to Germany. During her time in Berlin in the 1920s Vera met avant garde artist and Dadaist turned society photographer Raoul Hausmann and became his lover and muse, living in a Ménage à trois with him and his wife Hedwig in the fashionable Charlottenberg district of Berlin between 1928 and 1934. In 1941 Vera married British historian Norman Cohn and moved to Britain.